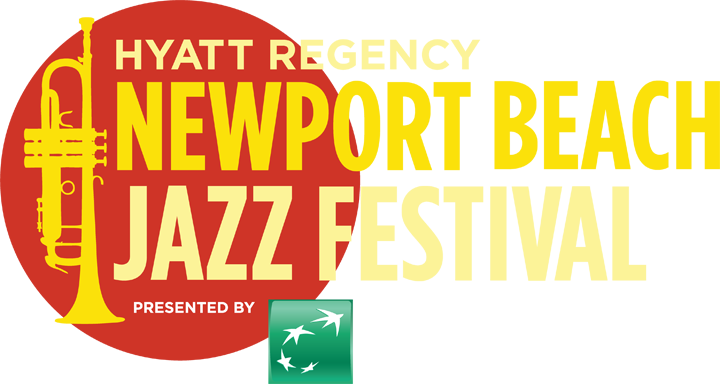 Jazmin Ghent is one of the hottest national smooth jazz and gospel recording artists today.  She was voted “2017’s BEST NEW SMOOTH JAZZ ARTIST” and was awarded the prestigious “2019 NAACP IMAGE AWARD” for Outstanding Jazz Album “The Story of Jaz.”  Jazmin has 3 Billboard topping singles: “Work Wit It,” “Heat” and “Compared to What.”  Her most successful hit to date is “Heat” which remained on Billboard Smooth Jazz Airplay Charts for 20+ weeks and was played in rotation by most smooth jazz stations including Sirius XM Watercolors Channel for 7+ months. Jazmin has performed at various major festivals and venues throughout the country, in Europe and recently on the 2019 Dave Koz Cruise in Australia. In addition to performing, she teaches music in Polk County Florida to elementary students in grades K-5.

According to Art Good of Catalina Island’s JazzTrax festival, “…unknown Jazmin Ghent was one of the BEST FINDS the festival has EVER uncovered.  Obviously…she OUTSOLD all 30 stars of smooth jazz in the JazzTrax store, selling more CDs than anyone.  She had stage presence, a show and she could play!”

Jazmin received a bachelor’s degree from Florida State University and a Master’s Degree from Tennessee State University.  Her latest CD, “The Story of Jaz” includes collaborations with Phillippe Saisse, Kim Scott, James Lloyd and Jeff Lorber.  The CD was recorded and produced by Ron Jenkins and Euge Groove at “The Groove House”.