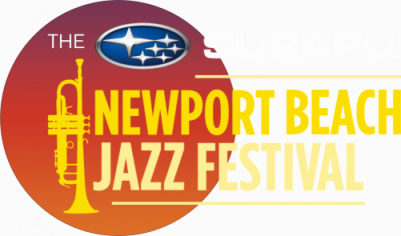 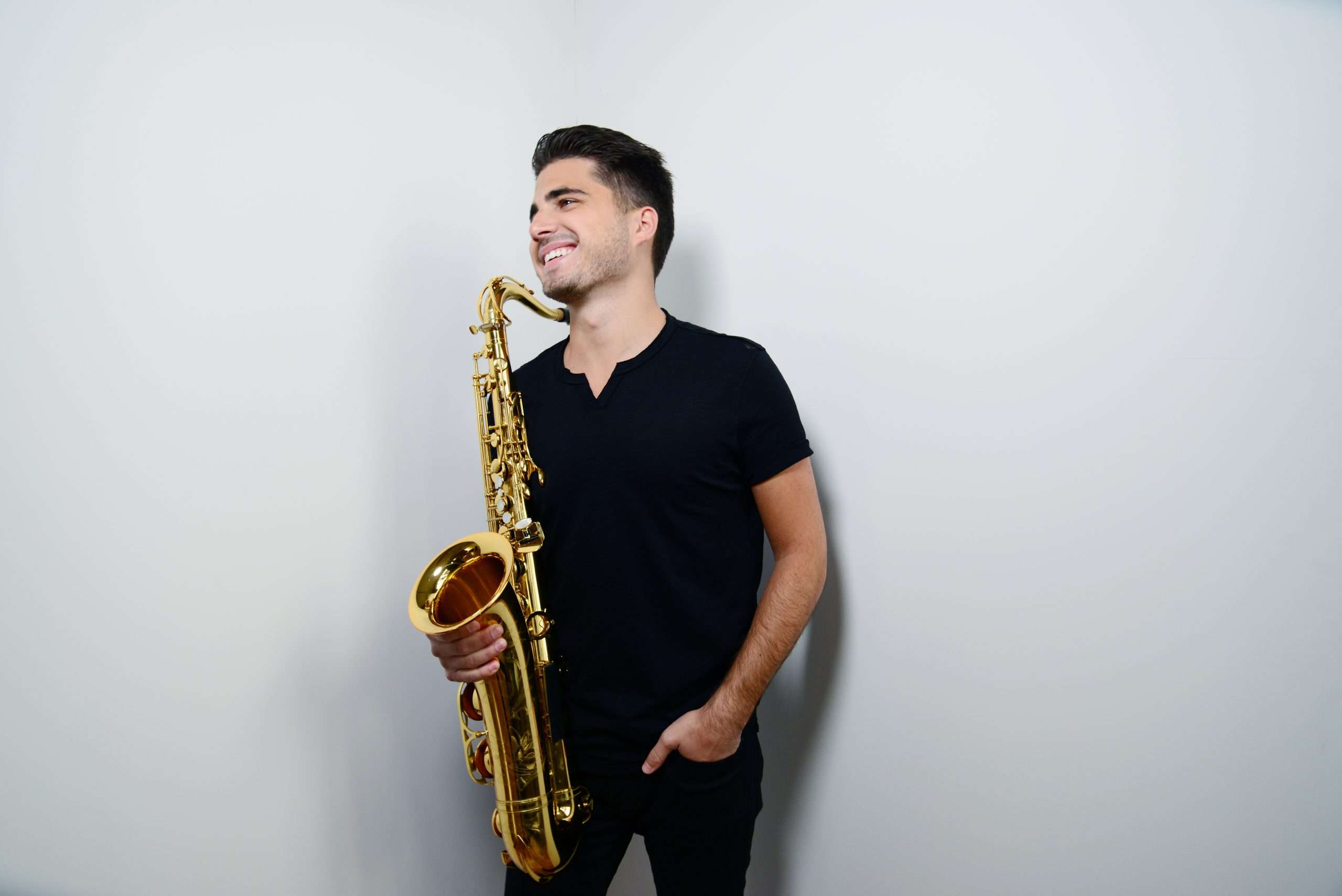 One of the fastest emerging contemporary jazz recording artists in recent history, multiinstrumentalist, composer and producer, Vincent Ingala has blasted into an exciting stratosphere of his own making since his 2010 critically acclaimed debut album, ‘North End Soul.’ Still in his twenties, the charismatic saxophonist has been named Billboard Smooth Jazz Artist of the Year in 2012, Sirius XM Watercolors Breakthrough Artist of the Year in 2013, and his music is consistently found atop the most noteworthy music charts in the world, including seven number one hits on the Billboard Smooth Jazz Chart, and nineteen songs on the Billboard Smooth Jazz Top 10. As much of an entertainer as he is a musician, the Yamaha Performing Artist has been wowing live audiences as a regular on the popular smooth jazz festival and cruise circuit for several years. His fun-loving stage presence, combined with an obvious passion for playing, elevates the crowd to an exciting frenzy!

An “old soul,” as he’s often referred to, Vincent possesses a deep knowledge and appreciation for all genres of music. His versatility on multiple instruments makes him sought after both live, and as a producer in the studio. His latest effort and seventh studio album, 2021’s ‘Fire & Desire,’ finds Vincent playing every instrument throughout the entire album, along with nine original compositions, and the reimagining of Houston Person’s dance floor hit, ‘Disco Sax.’ ‘Fire & Desire’ is the breath of fresh air that long time smooth jazz fans have been craving. Indeed, it is arguably Vincent’s most complete album to date and affirms the meteoric progress he has made since 2010. This coast-to-coast sensation continues to bring a playful spirit, old soul, and youthful enthusiasm to contemporary jazz, with a real sense for what music fans are seeking, from recordings to live performances.